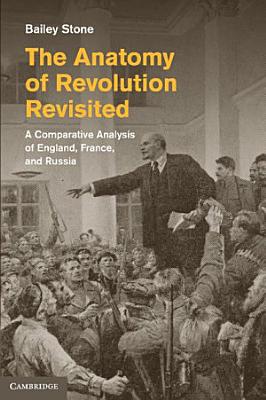 This study aims to update a classic of comparative revolutionary analysis, Crane Brinton's 1938 study The Anatomy of Revolution. It invokes the latest research and theoretical writing in history, political science, and political sociology to compare and contrast, in their successive phases, the English Revolution of 1640-60, the French Revolution of 1789-99, and the Russian Revolution of 1917-29. This book intends to do what no other comparative analysis of revolutionary change has yet adequately done. It not only progresses beyond Marxian socioeconomic "class" analysis and early "revisionist" stresses on short-term, accidental factors involved in revolutionary causation and process; it also finds ways to reconcile "state-centered" structuralist accounts of the three major European revolutions with postmodernist explanations of those upheavals that play up the centrality of human agency, revolutionary discourse, mentalities, ideology, and political culture.